Part of the departed spirits of Limerick series. The inspiration for the brave and bold is from the siege of Limerick by the Williamites. In August 1690 the battle was bloody with the men and women fought side by side using the stones from the breached wall to hurl at their attackers. One of these heroines was a red-headed woman of 20 summers who was captured and beheaded to strike fear into other defenders. Known as the Brazen Head. Setting an example for standing up for their beliefs.

There are no reviews yet.

Be the first to review “Red Ale Malt Finish” 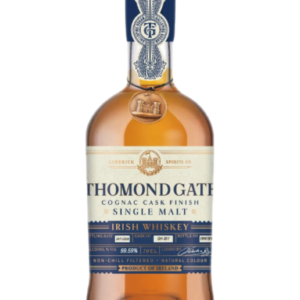 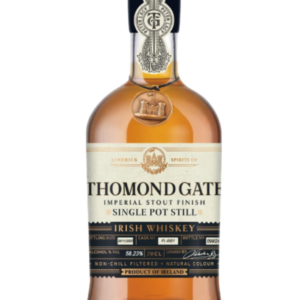 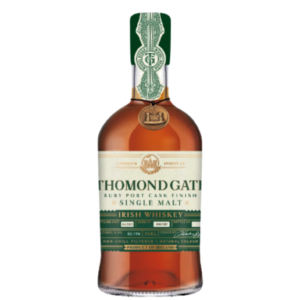